A basket is a simple container that is usually constructed from strong stems and can either be made of wicker, plant materials, or synthetic materials. While all baskets are created from plant materials, wicker, baleen and metal wire are used in many basket types. Baskets commonly are woven manually. These baskets have been known to have been made with silk worms. Silk wreaths were often used as wedding decorations. 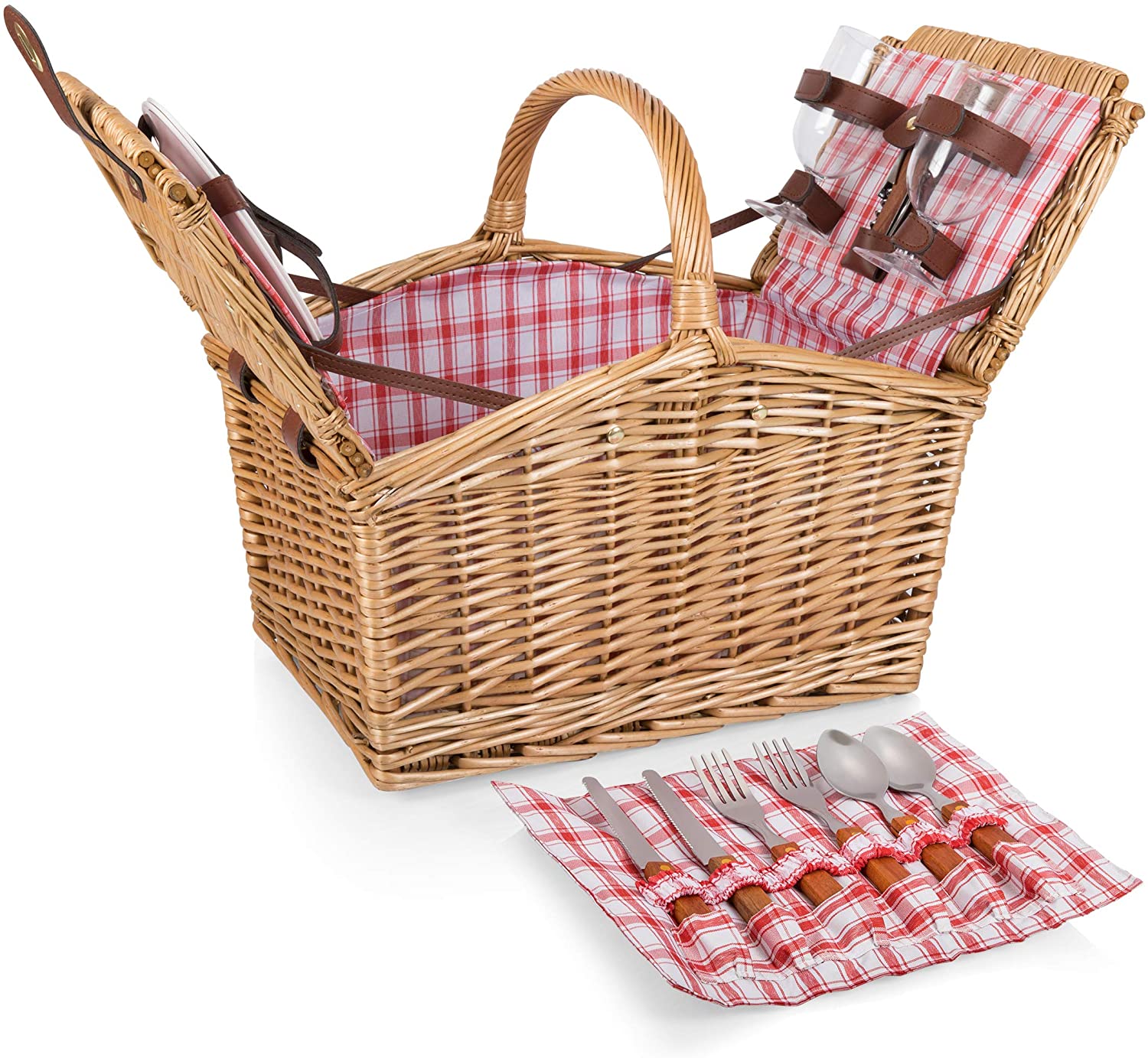 In the early years, the majority of basket makers utilized twined baskets. Twined baskets were created by wrapping the stems of the plants in yarn and passing the yarn through the loops on the frame. The silk was held in place by Velcro strips or buttons. The twined basket was then fastened to the frame using these buttons or Velcro hooks.

After years of use, the woven baskets were discarded because the Velcro hooks or buttons began to loosen and the twine became too weak to hold the basket together. As a replacement, the basket was woven once more using the same fabric as the original but this time the Velcro hooks and buttons were replaced by eyelets. Eyelets allow the container to be tied tightly without the need for the support of Velcro.

Another popular type of basket is the one that contains a figurine. In many countries of the world, this container is referred to as the “basket of honor”. This basket is traditionally filled with fruits, vegetables, meats, flowers and other items deemed to be appropriate for gifts. To make this type of basket, the person who receives the gift must first dip the head of the figurine into boiling water and then place it in the boiling water. When the figurine comes out of the water, it is covered with a towel and placed in the basket. A metal or wooden skewer is then inserted into the towel and the basket is lifted off the ground using a basket handle.